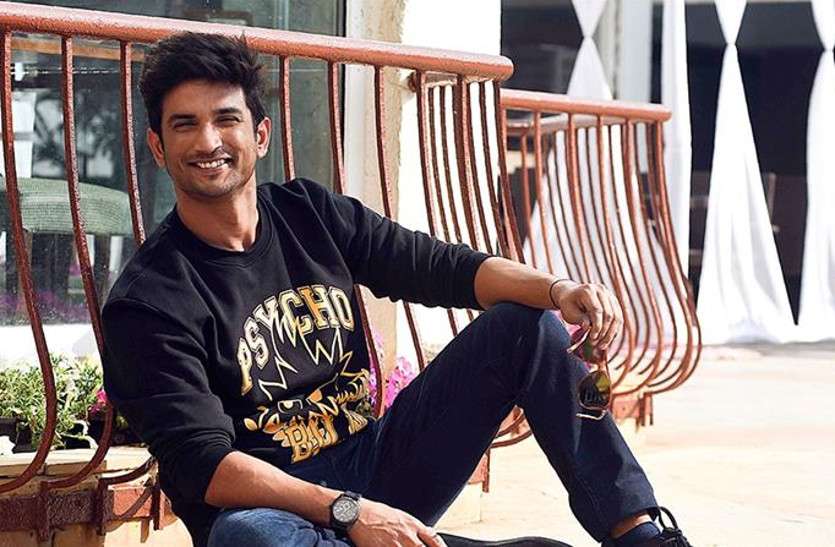 KOLKATA: The civic body on Wednesday conducted a co-morbidity survey in large areas of Tollygunge, New Alipore and Kalighat, which includes one of the biggest slums in the city. The survey, which the KMC health department took up in coordination with the state health department, will take stock of co-morbidity factors prevailing among city’s population, especially in Covid-19-sensitive areas.
SSKM hepatology head Abhijit Chowdhury, also a public health activist, on Wednesday visited some areas under KMC’s Borough X, which housed slums, for quality check of the Covid co-morbidity survey. While the survey is an initiative of KMC and the state health department, Covid Care Network (CCN) is providing technical and logistic support.
“The survey will help at least in three ways. One, triaging for care. By identifying people with co-morbidity, they can be made aware of their vulnerability to Covid. They can be taught early signs of turbulence so that there is no delay in seeking medical help,” said Chowdhury. “Second, people with co-morbid conditions can be given telemedicine, counselling facilities. And third, we will have a data to take priority call when a vaccine is available.”
The survey will be done in phases. “In the first, workers will select areas to collect data on types of co-morbidities.. The survey will last for two weeks,” the official said. 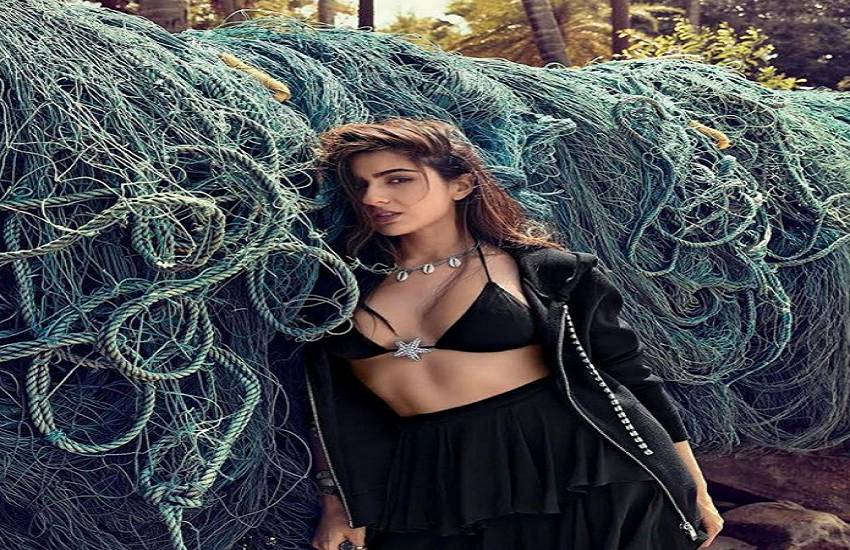 KOLKATA: A 25-year old Bangladeshi woman has been rescued by Border Security Force (BSF) near the Indo-Bangladesh border in West Bengal, a statement issued by the paramilitary force said.
A civic police volunteer who was allegedly facilitating the woman’s return to Bangladesh was apprehended by the border guards.
While carrying out routine checks on Wednesday, troops of BSF’s South Bengal Frontier, posted at Hakimpur border outpost in North 24 Parganas district, spotted a woman suspiciously moving towards Bangladesh.
The woman, identified as Aina Bibi – a resident of Khulna district of the neighbouring country – was apprehended by BSF when she could not produce any valid travel document, the statement said.
During interrogation, the woman revealed that she had come to India by illegally crossing the international boundary two months ago.
After reaching India, the woman went to Barasat in North 24 Parganas district searching for work but when she did not get any job opportunity due to the lockdown, she decided to return home.
While trying to go back to Bangladesh on Tuesday, she was intercepted by a civic police volunteer near Swarupnagar in the same district.
The civic police volunteer took her to Swarupnagar police station and allegedly demanded Rs 50,000 from the woman for sending her back to Bangladesh by crossing the international boundary illegally.
When the woman told him that she had no money to pay, she was asked by him to call her family members and ask them to transfer the money into his bank account. She refused the offer and said she had Rs 5,000 in her wallet.
The person took away the money and kept her in a house for the night. The next day, she was handed over to another man for enabling her to reach Bangladesh, the statement said.
The man directed her to go towards the checkpost and left the spot. Subsequently, the woman was intercepted by BSF personnel at Hakimpur checkpost.
After coming to know that the person was a civic police volunteer with Swarupnagar police station, he was apprehended by the border guards and the woman was handed over to the police station. 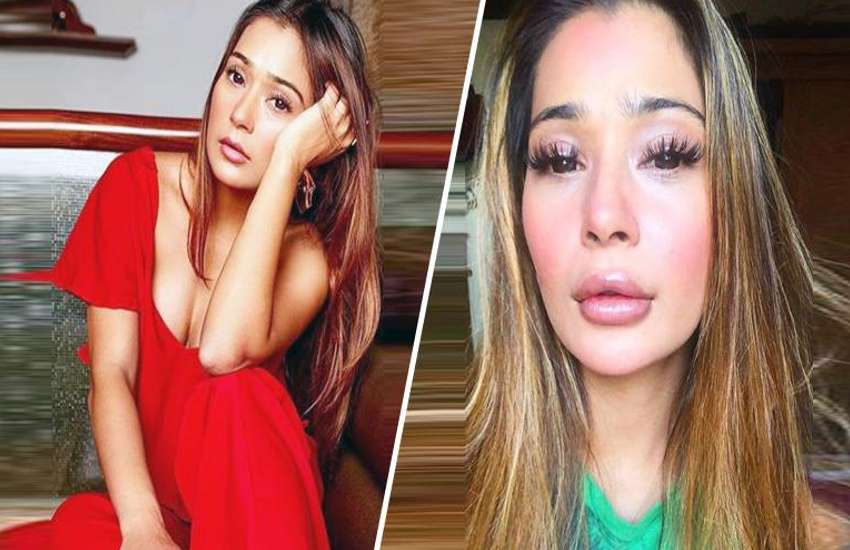 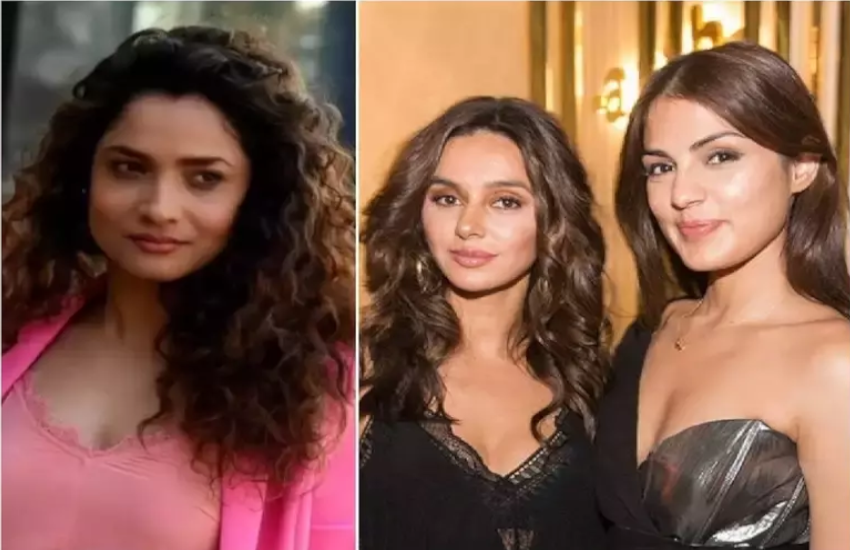 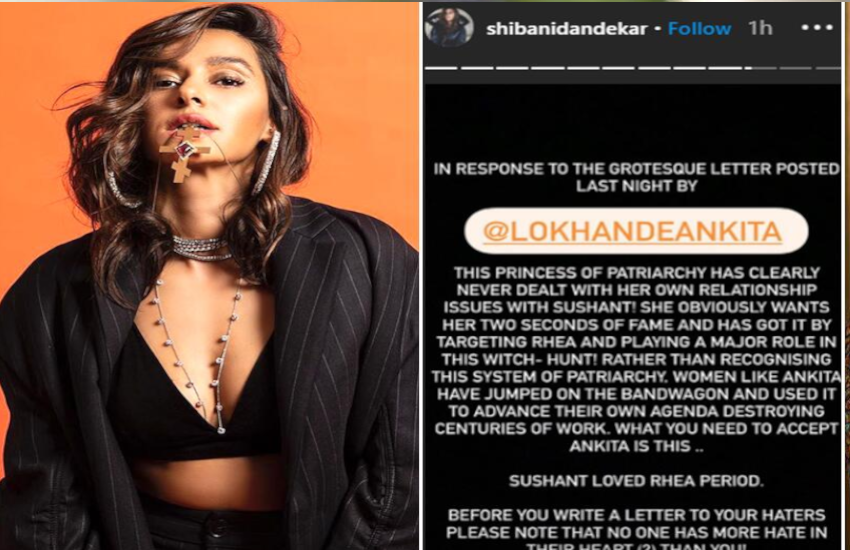 KOLKATA: The West Bengal Clinical Establishment Regulatory Commission has asked three hospitals to pay compensation to the family of a deceased Covid patient — two of them for refusing to admit the patient and the third one for not providing ICU treatment even though he was admitted in the ICU. The 78-year-old Rishra resident had died in a fourth hospital.
Alok Nath Banerjee, a COPD patient with other co-morbid condition, was brought to Fortis Hospital on July 3 with Covid symptoms. After stabilising the patient, doctors at the hospital said the patient needed ICU care and regretted that no ICU bed was vacant.

According to the complaint lodged by Enakshi Mukherjee, the deceased’s daughter, they got in touch with All Asia Medical Institute (AAMI) in Gariahat. She claimed that the hospital offered an ICU bed but refused admission on arrival. The patient was then taken to Fleming Nursing Home, where the patient allegedly was not given ICU care. Within two-three hours, the family shifted him to an Ekbalpore nursing home, where he died four days later.
“The commission has directed Fortis to pay Rs 1 lakh and AAMI and Fleming to pay Rs 50,000 each to the family. If the patient’s family does not accept the amount, the commission will give it to the CM’s Covid Relief Fund,” said Justice Ashim Kumar Banerjee.
According to a statement issued by Arafat Faisal, head (medical service) of Fortis Hospital. Anandapur, the patient was stabilised in the emergency unit and the hospital even arranged for an ambulance when the family said they had found a bed in another hospital. “While we respect the judgment, we want to state that we have no control over availability of bed in other hospitals,” said Faisal.
“We have no record of such patient being asked to bring to our hospital or being refused admission. We are waiting for a copy of the judgment after which we would appeal to the commission for a review,” said AAMI director Harshvardhan Agarwal.
Calls to Fleming Nursing Home went unanswered.
In other judgment, the commission has asked Medica Superspecialty Hospital to refund Rs 40,000 to the family of a patient whose bill amounted to Rs 1.8 lakh for three-day admission. The hospital said it would carry out the commission’s directives. The commission has also intervened in a case of a 52-year-old patient from Diamond Harbour who was admitted at Medica for 77 days. The hospital had to discharge the patient with Rs 19 lakh dues. The patient’s family has complained to the commission that the hospital was threatening them, a claim denied by the hospital.